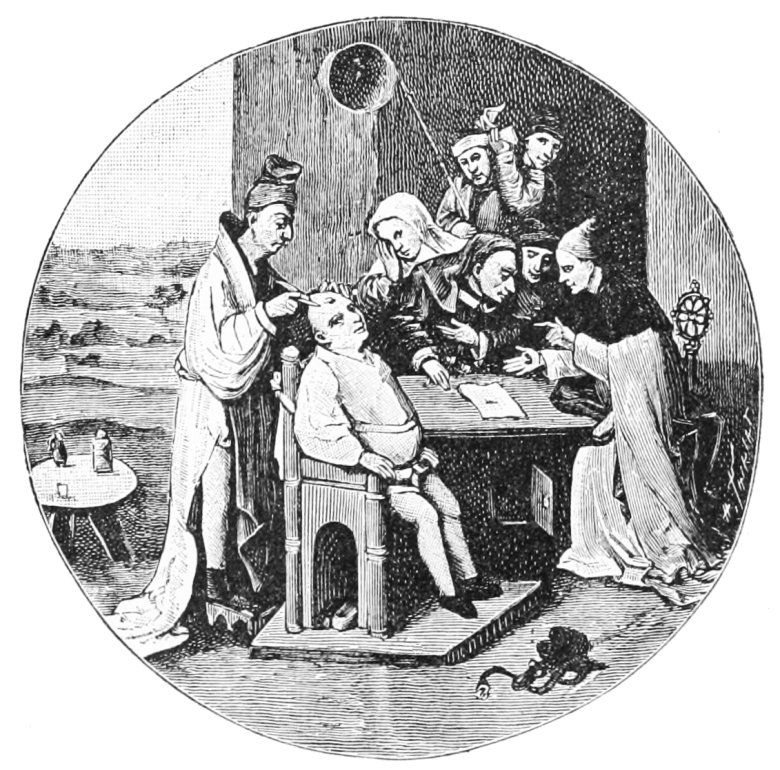 Everything nonessential would be removed, the doctor had said. Victor, desperate, had said Yes, yes of course, but now, as he was being laid out on the operating table, the doctor’s statement sounded frighteningly extreme. The doctor bent over him, the swivel lamp a supernova behind his green cap. His brown eyes with their bristling lashes peered down over his mask. The doctor was maybe ten years older than Victor, in his forties, and very successful, with a jogger’s physique. Victor wondered if the doctor himself had undergone the surgery at some point, but it seemed rude to ask.

Keep reading at Writer’s Digest. Read a Q&A about the story here.