I have a B.S. in physics and a B.A. in creative writing from the University of Southern California and an M.F.A. in fiction from Cornell University. I’ve worked as a reporter and editor at Science magazine. In 2015-2016, I spent nine months in Nicaragua on a Fulbright grant, researching a novel. 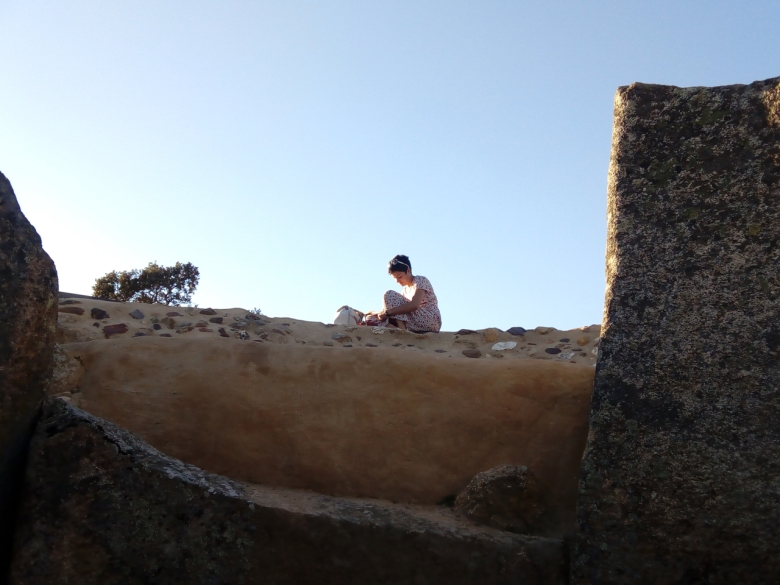